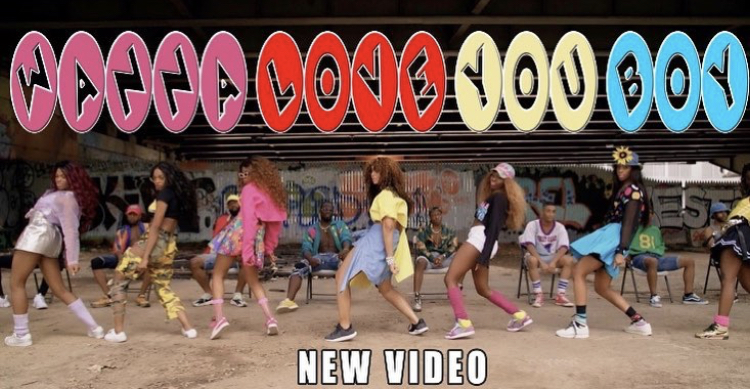 Now, Braxton has released a new video from her latest album, Bluebird of Happiness. Braxton said B.O.H. would be her last album, but it appears Braxton may change her tune.

Filled with good times, 90’s vibes, and bright colors, Braxton’s “Wanna Love You Boy” is now the 3rd video released from B.O.H. Now, while the public is unsure what message Braxton is sending with these new video releases, but fans around are excited.

Watch the latest video below.