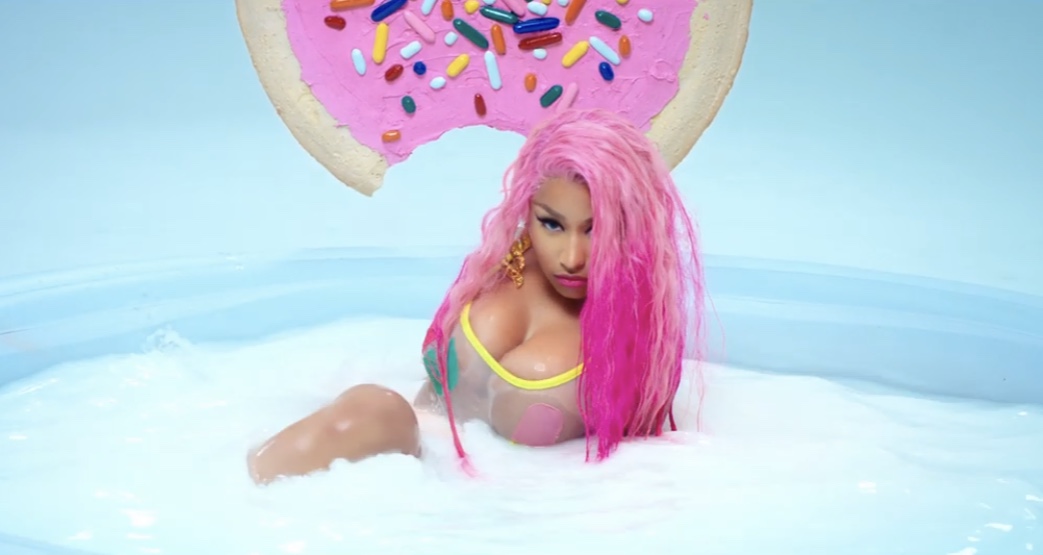 Via. Screenshot From Video

Nicki Minaj has decided to make her next single “Good Form,” making many of her fans happy. The hype, twerk-praised song is a favorite to many, and Minaj delivered a well put together video. From solo scenes, to scene filled with a set or a variety of people dancing and twerking, Minaj appears to be having fun. Which is the most appeasing component of the video.

“Good Form,” originally a solo song from her “QUEEN” album, now has a feature from Lil’ Wayne. Wayne can also be seen in the video, alongside a few members of Young Money. Minaj herself had one duo in the video, which may come as a shock. Clermont sisters Shannaade and Shannon can be seen throughout the video. Shannade is currently facing trial criminal charges herself after reportedly using a deceased man’s credit card for her own benefit.