It’s been a while since Tamar Braxton released a song, or video, from her “final” album Bluebird of Happiness. Braxton has just released her second video from the album, the song, “The Makings of You.” 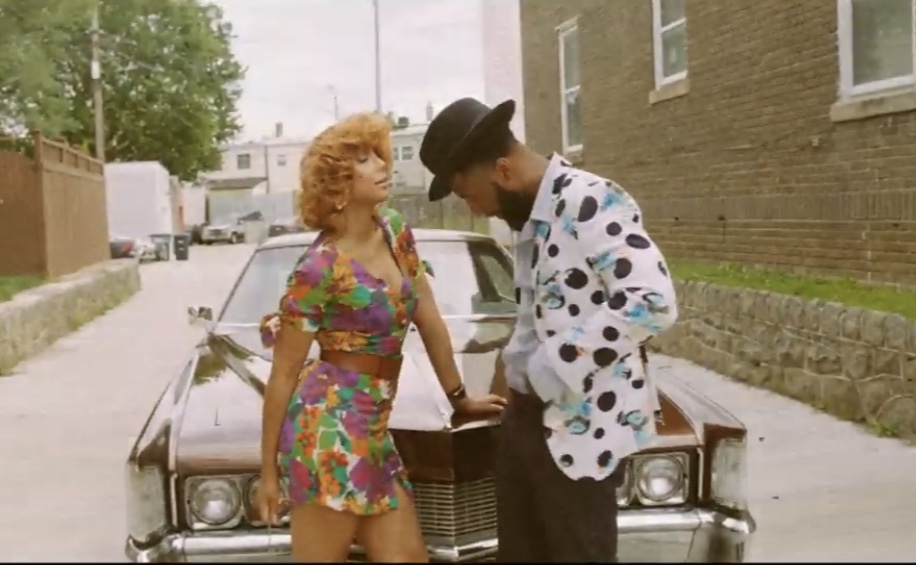 The first, and last video from Bluebird of Happiness was “My Man,” the only song to make it to radio, and the only song to receive the full single treatment. Right before the album dropped, Braxton announced that she was retiring from music to help save her marriage. While many were uncertain with the future of Braxton and her music, the video for “The Makings of You” is a surprise for many. Although surprising,it is a good sign that Braxton may recant of music retirement statement.

“The Makings of You” is set in what appears to be the 1970’s, with Braxton in an old school mood of chilling on the porch outside, thinking and dreaming. When she finally gets off the porch, she is riding round with her man, or so it appears.

Check out the video below.