If the name Coco Jones sounds familiar, then you most likely remember from her days on Disney Channel.  Nowadays, Jones is all grown up and singing her heart out, recapturing fans and gaining new ones. 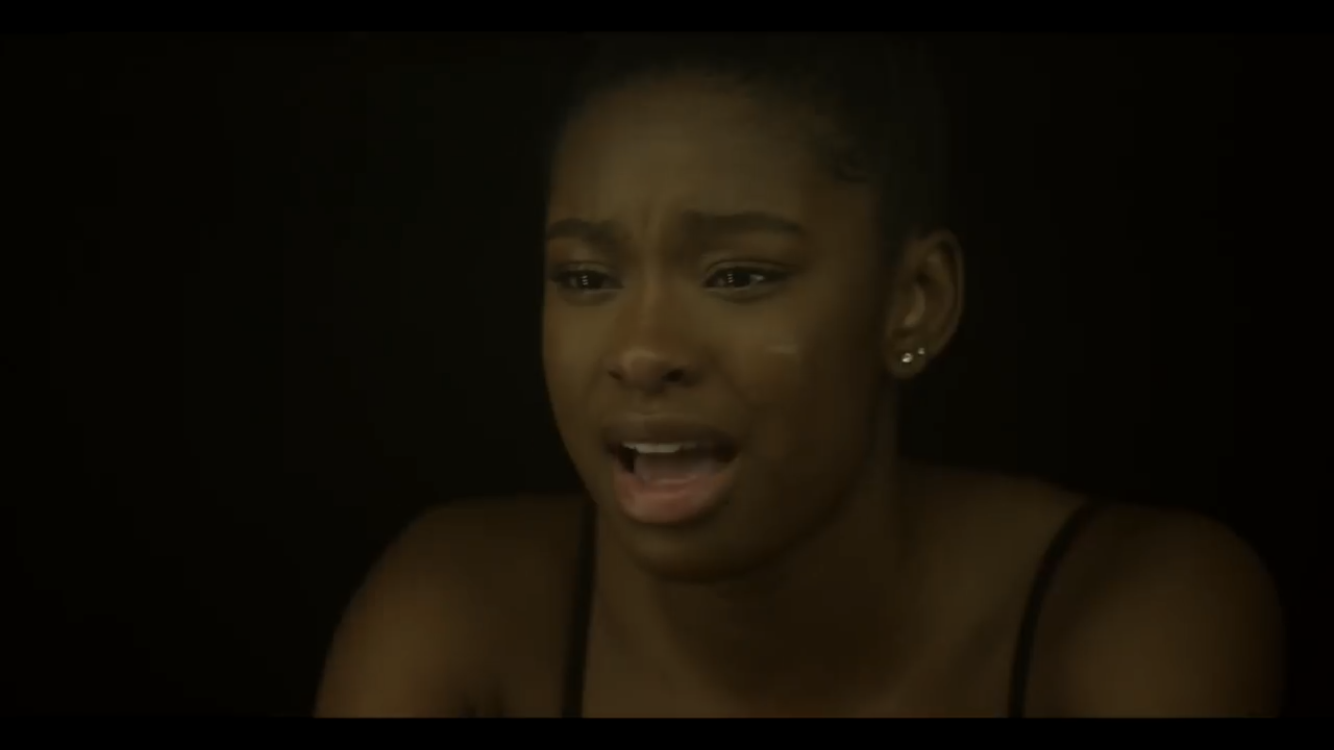 In the video for her new single “Just My Luck,” Jones is shown in an extremely vulnerable state. It features her in three settings, all scenes correlate with what she’s speaking about, they capture a moment. While watching, you can see the pain and openness in which Jones is singing about. Simple and effective, director Jake Steven captured the true essence of the song, but more importantly, the lyrics. There is one section in particular that captures your mind, heart, and makes you think about your own life.

“Does my confidence offend you?/ Cookie cutter enough for you?/ Is my melanin offensive?/ Do I talk more than I should, you tell me/ Do I meet the standard, well?/ Do I fit in the box or am I just/ Too much to handle, no I’m just/ Too much to stop”

Although it has been a minute since her Disney days, Jones has been working. Jones is currently on a series called “Five Points, and in 2017, she starred in the Netflix film “Flock of Four.”

You can watch the video for “Just My Luck” below, check out the song on iTunes and Spotify (click the links), and follow Jones on her socials as well.