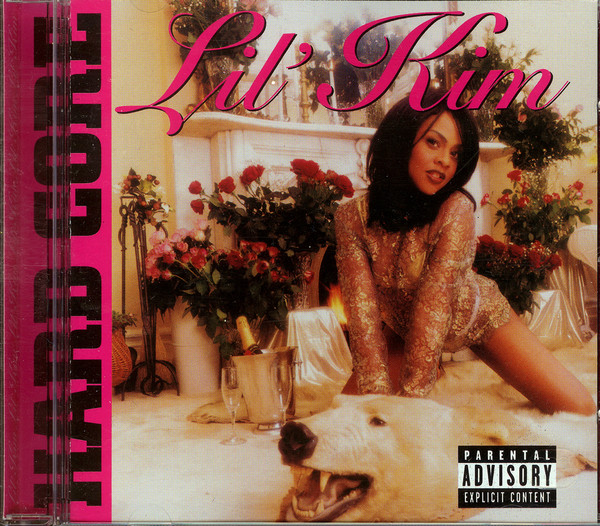 21 years ago today on November 12th, 1996, one woman changed the female Hip-Hop game forever, created a whole wave of up and coming rappers, often imitated, but never duplicated. The one, the only, Queen Bee, Lil’ Kim. Kim released her debut album “Hardcore,” and shook the entire rap game, male and female. A woman so honestly herself, yet so young. Starting off at the age of 17, Kim has made her mark, and impact, on Hip-Hop and entertainment mainstream. A mark that is never disappearing today. You see rappers everyday that have an essence of Lil’ Kim, whether syle, attitude, lyrics, etc. Kim has inspired generations, and even the likes of the only other Queen Bey, Beyoncé, for Halloween.

The 15-track debut album solidified who Kim was, and gave her a voice. Kim was different, she was sexual, raunchy, and thuggish. She had her own style and rap flow, which she credits to Salt N Pepa and Mc Lyte. Kim could rap about getting her pussy ate, to shooting people up. She was, and still is unique. Her flow was one of a kind. This album can never be duplicated in style, time, or just pure essence.

The iconicness of songs off that album like her first single, “No Time” featuring Diddy, to “Crush On You,” to “Queen Bitch,” to “Big Momma Thing,” and so many more; these hits were and still are very influential to the Hip-Hop/entertainment culture. “Crush On You” alone could be an entire era in itself, the song and video.

Look at the album cover. Probably in the top 5 most iconic photos from the 90’s. It still gets talked about today. The attention and press, both good and bad, helped propel Kim into the starlight. People were curious about who this woman was. The photo cause havoc in prisons across America. Kim arrived on the scene, and she was here to stay. A photo which still get imitated by fellow rappers and fans to this day. 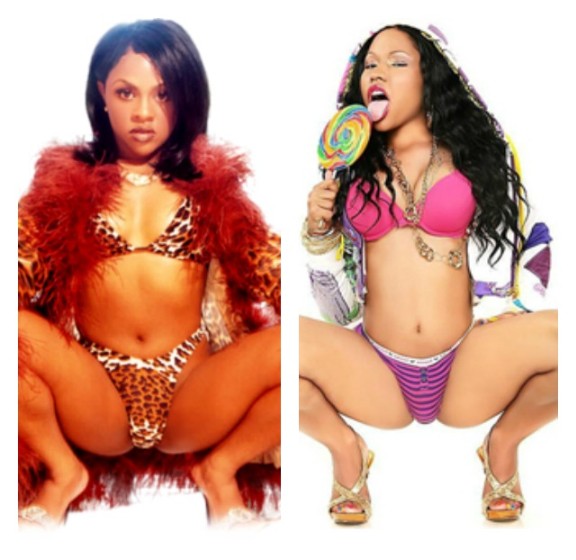 Going back to the music, you can play “Hardcore” from beginning to end, and not skip a song  (personally still upset the “Crush On You” version with her and Lil’ Cease isn’t the version on the album, just Cease, but hey). From the intro “Intro in a-Minor” to the last song, “Fuck You,” Kim paints visuals, she gives you stories. Take all the sexual songs away; we got to hear and listen to Kimberly, her pain, her hurt, her emotions, her wit, her struggles, and more. She wasn’t just speaking to speak, her words and songs had messages. They were all about of who Kim was. Although she was pushed to appear a little older, starting at 17, she wrote her own music. No one put words in her mouth. Kim spit. Her sexy, hard, raspy voice shook spines. When you hear her voice you know what’s up. Nothing but bars and fire. Hell, “Queen Bitch,” like many other Kim songs, still gets sampled to this day. It holds the same merit as it did back in the day.

The queen of Hip-Hop, the original, the Queen Bee. Kim’s presence is still felt and displayed in many of today’s female artists, ranging from Nicki Minaj and  Cardi B to up and coming artists like LaadyJ and Maliibu Miitch. “Harcore” wasn’t just an album, but a movement. On this day, November 12th, 21-years-ago; female rap, and Hip-Hop in general changed forever. 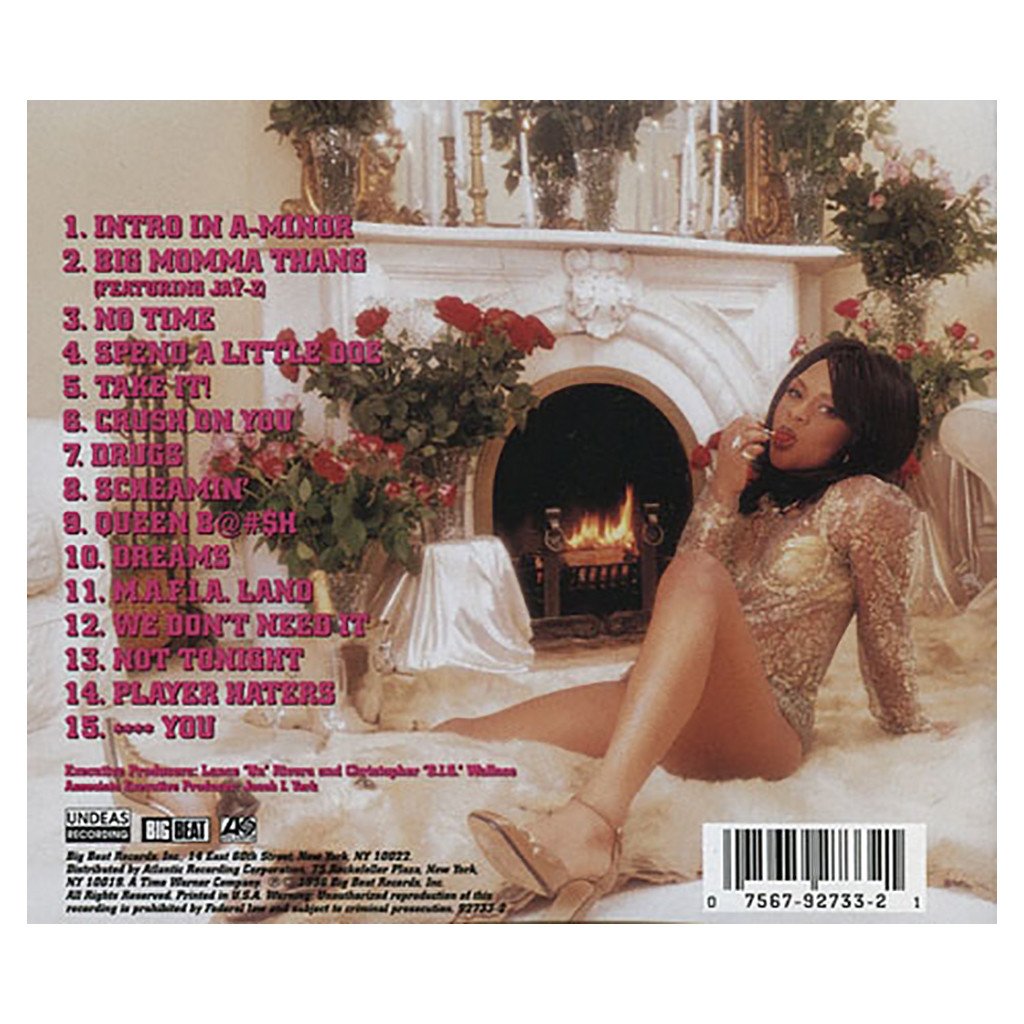 One thought on “21-Years Ago, Lil’ Kim Changed Hip-Hop Forever with Her Debut Album, “Hard Core””