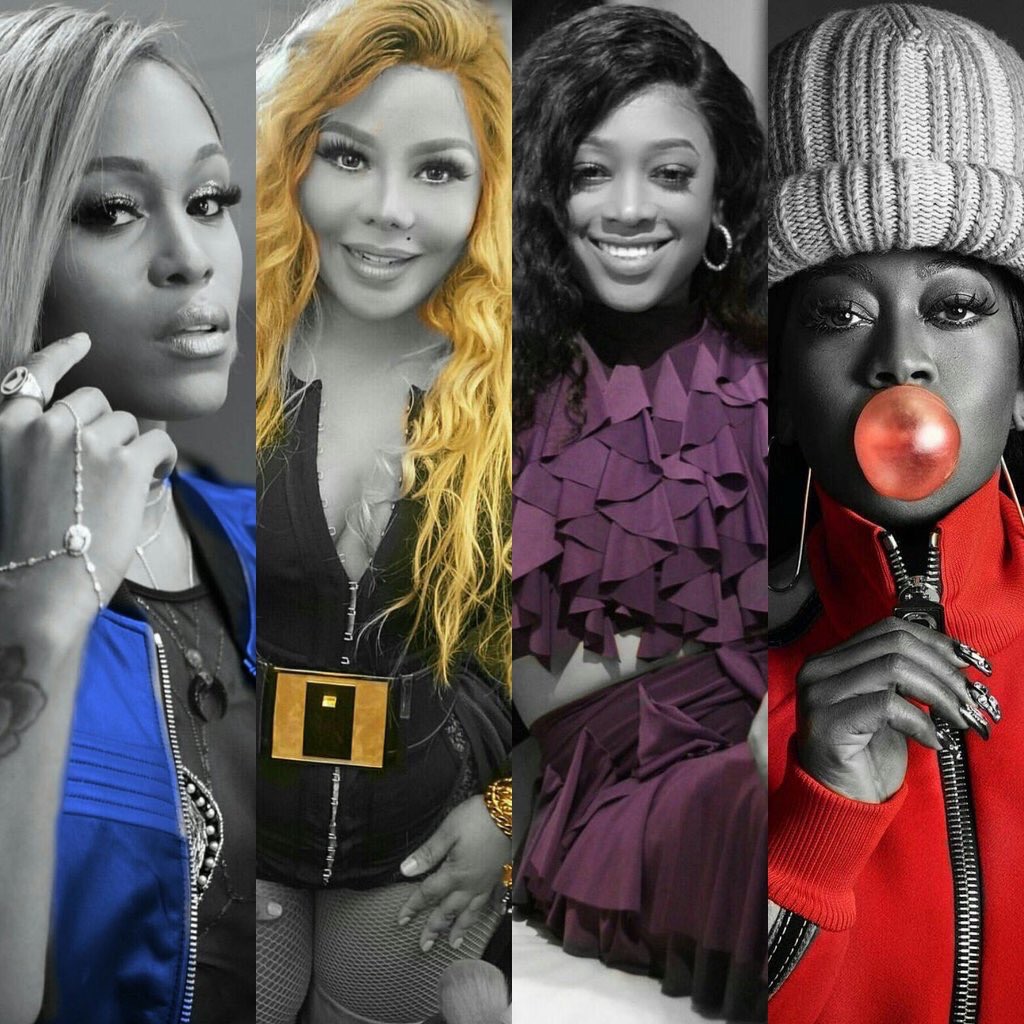 The “Im Better” remix came as a surprise to fans alike. The remix is currently only available on Youtube, but the lyrics and wordplay with each of these female rappers isn’t diminished. In an interview with FACT at the time, earlier this year, Elliott said that she had “at least five, six albums of music” that she might never put out.

“I got enough records to make an album, but I would never say a day or time that it would happen because those fans are brutal and they will stone me if I told a date and it didn’t drop on that date,” she said. “I have learned my lesson from other artists go through that. The element of surprise works for me.”

You can listen to the remix below.