Janet Jackson is back, and she’s back with a vengeance. She is returning to tour fresh off of having  new baby at the age of 50. 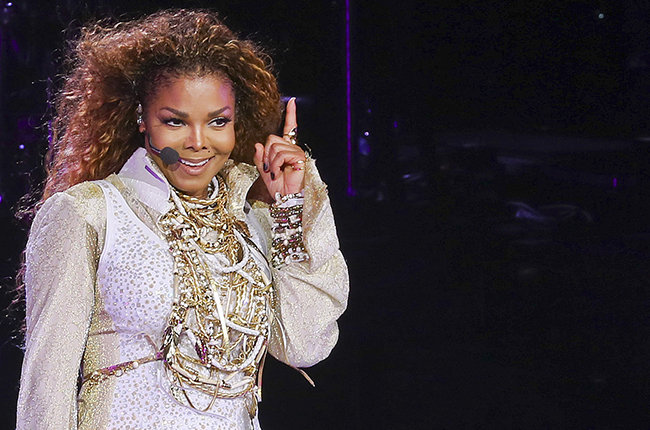 Janet Jackson kicks off the Unbreakable Tour in Vancouver, Canada on 31 August 2015. Making her triumphant return to the stage in almost five years, Janet wore an all-white ensemble with plenty of gold accessories. Going through all her hits, Janet danced around better than popstars twenty years her junior.

The tour launches September 7th, as Jackson honors her promise of rescheduling all affected dates from her prior outing. Jackson previously put her world tour on hold to have her new baby, Eissa with her current husband (who she is in the process of divorcing. Jackson addressed everything a the video seen below.

Tickets go on general sale this Friday (May 5th).