Skip to content
Home » News (Posts) » Entertainment » Happy Birthday Trina! Let’s Look At Some Of Her Most Memorable Songs/Features

Today is Trina’s aka Da Baddest Bitch, birthday, and she surprised fans with the “Dynasty 6” EP. Trina has been in the game for 16 years, and she’s still going strong. Trina was song/feature was Trick Daddy’s “Nann,” which we all remember her from.

On January 1, 2000, Trina’s debut album Da Baddest Bitch was released.The album debuted at number 33 on the US Billboard 200 and number 11 on the Top R&B/Hip-Hop Albums chart. Da Baddest Bitch was certified Gold in November 2000 by the RIAA. It stayed on the Billboard 200 chart for thirty-nine weeks and on the Hip-Hop/R&B album chart for forty-nine consecutive weeks. 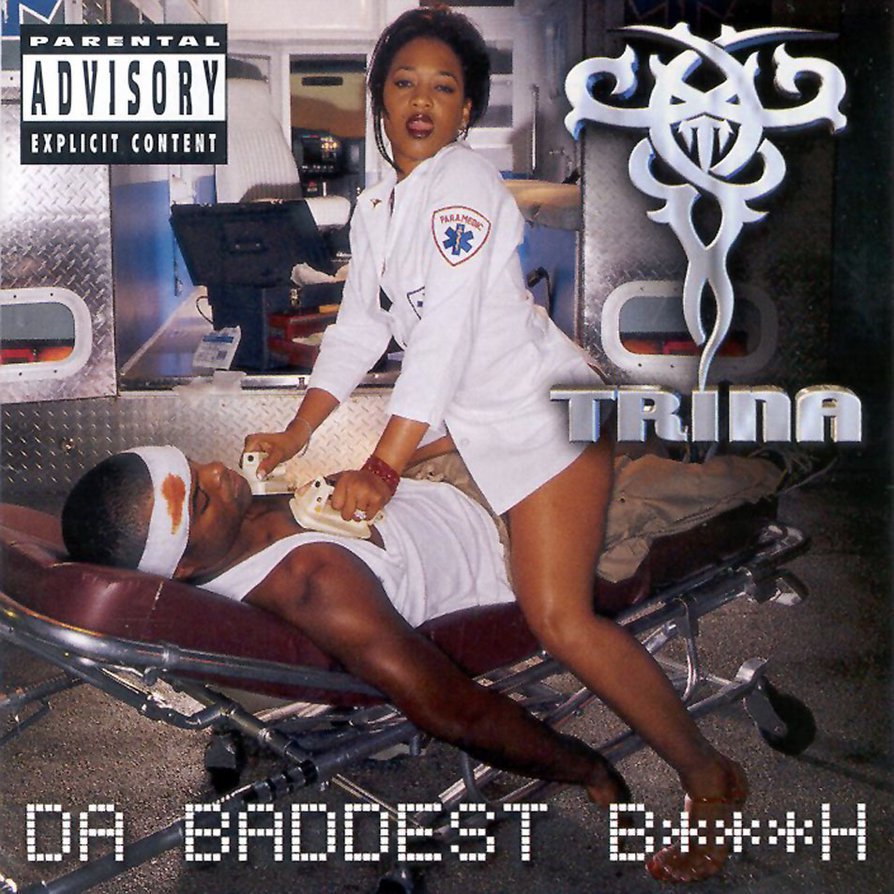 Trina has coined a phrase and made a strong stance in the music game, when you goggle “Da Baddest,” she’s the only person that pops up. However you feel, you can’t deny Trina’s skills and her impact in the game. Trina not only helped bring sexy to the female rap game, but nasty (Check Nann), and she’s still going.

So to celebrate her birthday, let’s look at some of her songs and features that helped make Trina who she is today.

Trina – Look Back At Me