During an appearance on “Hallmark’s Home & Family,” Tamar Braxton was asked about being nominated for a Daytime Emmy for Outstanding Entertainment Talk Show Host for Season 2 alongside her former co-hosts Loni Love, Adrienne Bailon, Jeannie Mai, and Tamera Mowry-Housley. 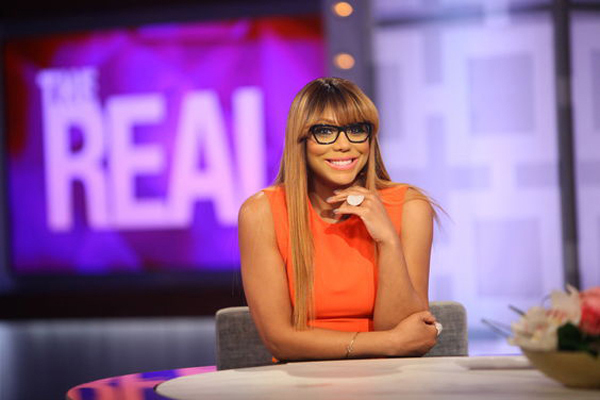 Although the singer’s departure was abrupt, sudden and unexpected, according to Braxton during interviews, she ready and willing to put feelings aside for this moment, and is hoping the other ladies can put their feelings aside as well.

You can watch the interview clip below.