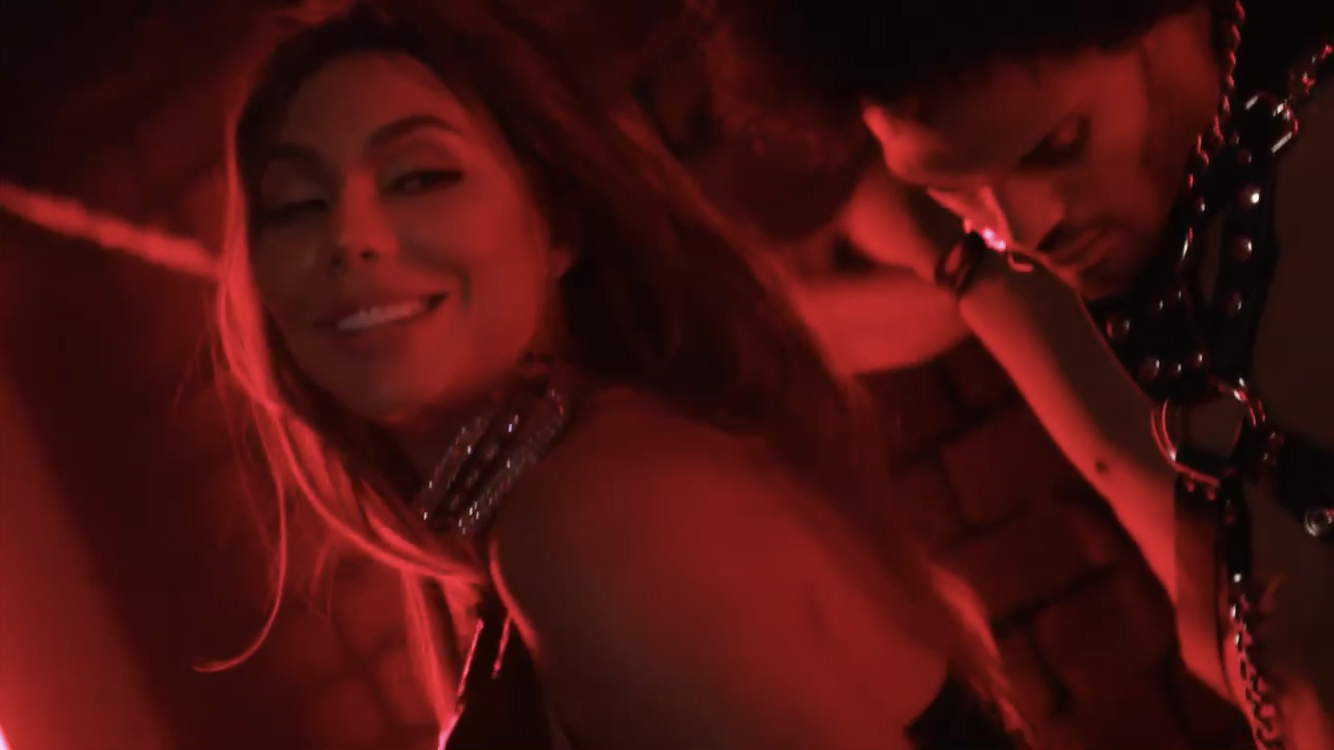 Now, it’s no secret that Braxton’s third album, Calling All Lovers, had its difficulties in terms of support. Not only was Braxton the The Real at the time, but also doing Dancing With The Stars. While on the show, it was discovered that Braxton had serious medical issues, and had to get ribs removed. This impacted her health, along with her ability to sing and travel.

Well, it appears Braxton is seriously taking back her retiring from music comments, and is serving all kinds of looks in her video for “Love It.” Giving us sex filled, red light specials, and baring the tattoo on her ass, Braxton definitely is commanding our attention. It’s good to see people do what they love, and Braxton giving us a video for. song she loves from an older album is a testament to her believing in her music. Watch the video below.