Keri Hilson went on the Real to discuss her new Lifetime Movie “Love By The 10th Date” co-starring Hilson, Kelly Rowland, Meagan Good, and more. Hilson’s “L.I.A.R” has been in progression since 2011, and fans have been waiting since. 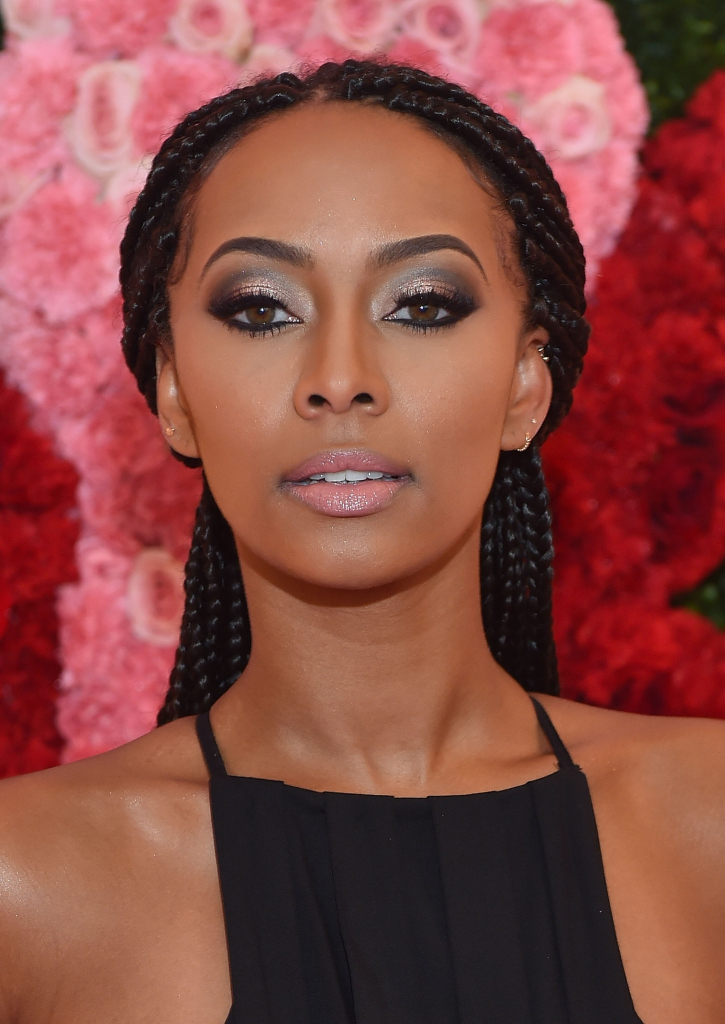 After a five-year musical hiatus for Hilson, it was announced on March 14, 2016 via Rap-Up album would be titled L.I.A.R. (an acronym for Love Is a Religion).  Following the announcement, Hilson tweeted that the album is not ready to be released yet.She stated that “L.I.A.R.” will address her long musical hiatus, stating “I promise, I will tell my fans everything on this album. Why I was really gone, what actually happened, what didn’t, what I could control, and what I couldn’t. Never will I ever again take a break from music.”

While on “The Real,” Hilson addressed the music issue a little, and thanked her ex-boyfriend  Serge Ibaka. Watch below.

Love By The 10th Date